It’s Memorial Day – What are You Honoring? 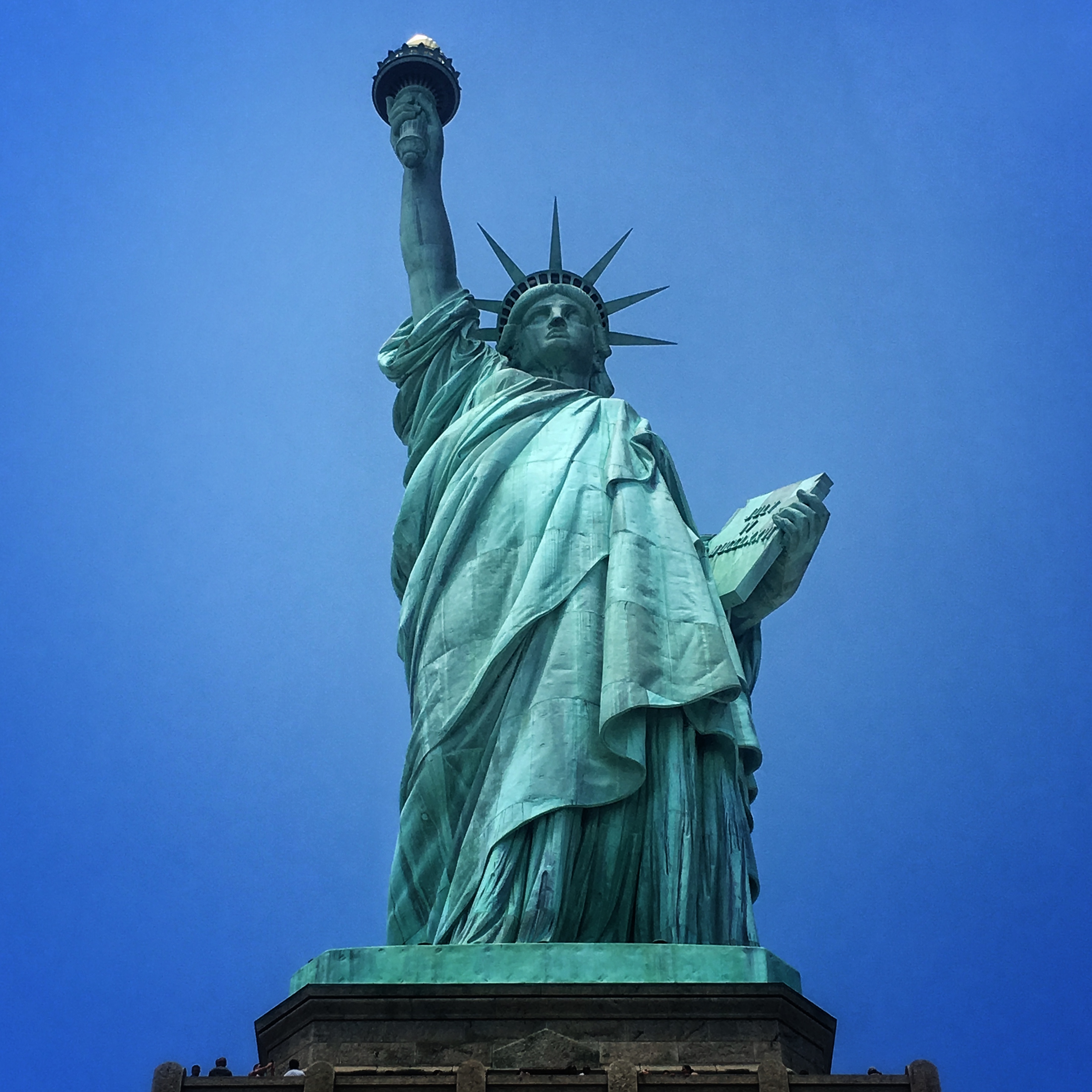 Flags are waving, families are gathering, barbecue is wafting through the neighborhood, old people are out in their lawn chairs, fireworks are going off while orchestras are playing patriotic songs. It’s Memorial Day!

You may feel a little disconnected from the core of this holiday, but you will probably benefit from it anyway. Maybe a poolside party or a Monday gathering with friends; a drive to the lake for a camping trip, or a last minute vacation “deal”; getting that extra day off work is a boon no matter what reason, right?

You may not have an emotional tie to this holiday. It may be hard to relate if no one close to you has served, but for many in this country who have lost family and loved one’s while serving in the armed forces, this holiday is sacred.

War is atrocious. Beyond tragic. The worst of the worst. In my  mind, I try to find a way to attribute some ultimate good to the wars or conflicts that historically carried out a purpose that benefitted mankind. But not all wars do so, and men and women have lost their lives regardless. My prayer is that no war would be political. That no war would be to flex a political muscle or social ideology. That no war would be to gain power for a religious doctrine. And that certainly no war would be born to support a regime, demagog, dictator or royal, or to serve self interest of those in power. So I guess you get the drift – I pray for no war ever. That no woman or man should suffer the pains of war in life or death.

I have not had immediate family members involved in the military, but I did have two uncles who fought in WWII and in Korea. Hearing their stories as a young girl set my mind against war at an early age. They were good men, gave themselves to the cause, and suffered for the rest of their lives. Like my Uncles, throughout history men and women have paid a heavy price for war: death, dismemberment, PTSD, suicide, homelessness, drugs and abuse.

Most of us are safe here in our cozy little American “micro-bubble” lives, we’re not really in tune with the ravages of war like say the Palestinians or Iraqis, and the civilians in Yemen and Afghanistan. Why would we be? Most of us are disconnected in time from the service men and women who fought in World War I or World War II, and Korea, and many from Vietnam, Iraq and the rest. We are, in comparison, quite comfortable here in the US. Mostly untouched. The wars we deal with are quite different – gun and domestic violence mostly – and because of that we have become somewhat desensitized to the pain and suffering caused by war.

Let us take pause to remember…

Maybe what we should be remembering is the effects of war on those who served. Remember that war kills. It kills people we love. It ends lives and families. It destroys everything in it’s path. I simply do not believe in war, I believe in love. I believe in freedom for human beings wherever they are. My [your] right to live and pursue life as desired is a beautiful thing and should be held in the highest esteem.

This Memorial Day I will remember my Uncles and I will think about the damage that war does. With compassion I will think on the soldiers whose lives have been lost and the families that have suffered as a result. I will hope that the passion for a world where people are free will grow and spread until it is the preferred ideology. It just takes one persona at a time, loving and caring and showing their tolerance for humans who are different from themselves, to create a better world. Be certain that bravery is right there within you. Your voice matters when you stand up against the demagogs and tyrants who would destroy innocent people. We love these people who have died at the hands of war, let’s try loving our neighbors too – no matter who or where they are. 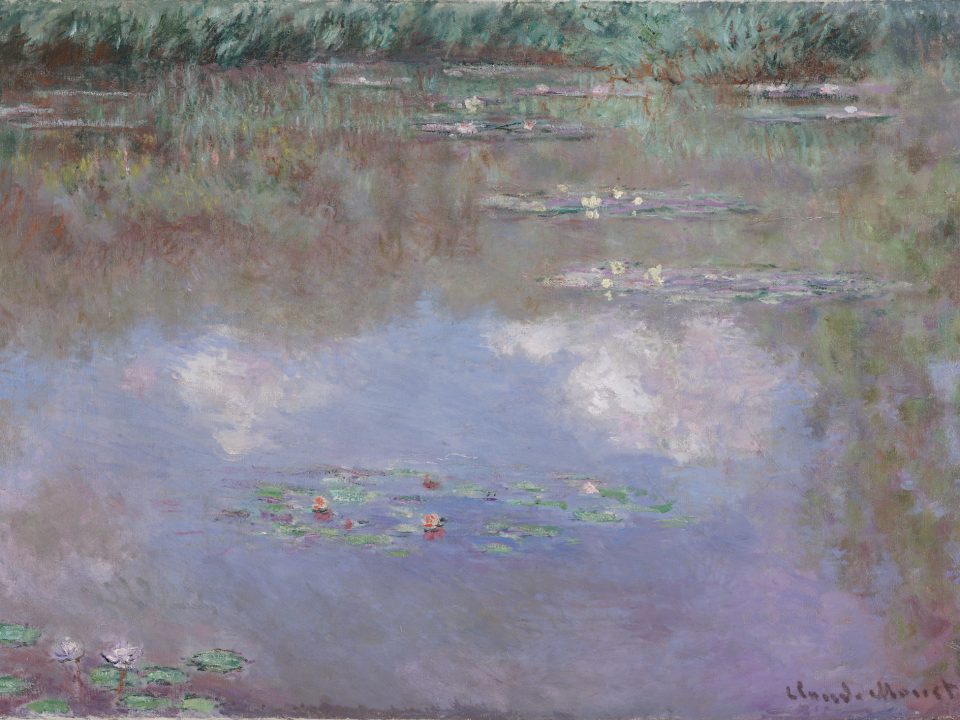 If you want to feel light, you have to let go. 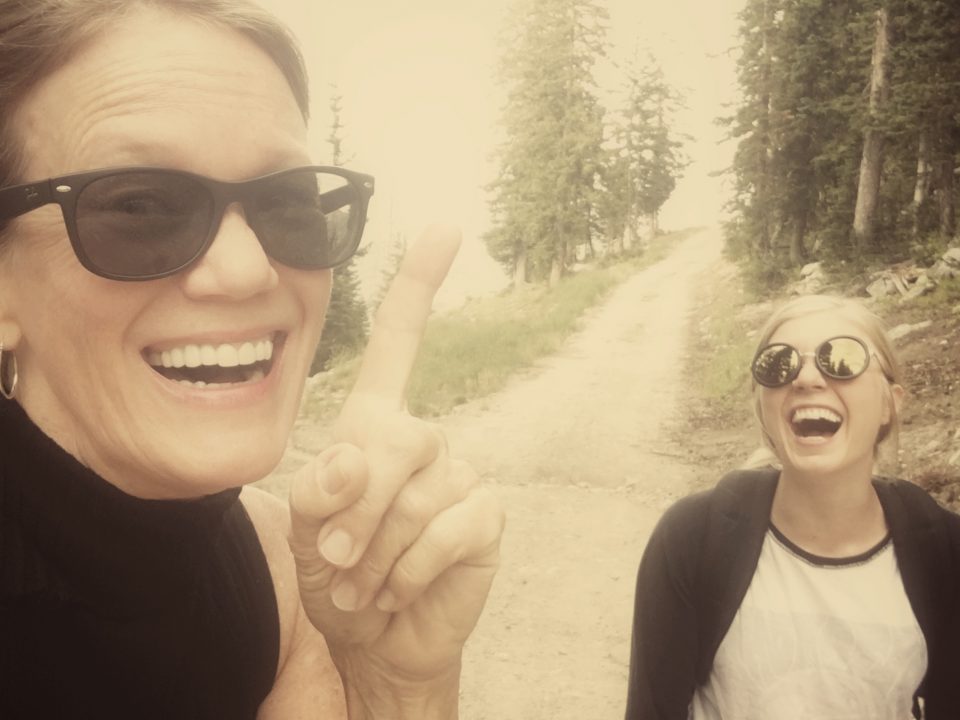 5 Simple Ways to Be Happy with Yourself Every Day 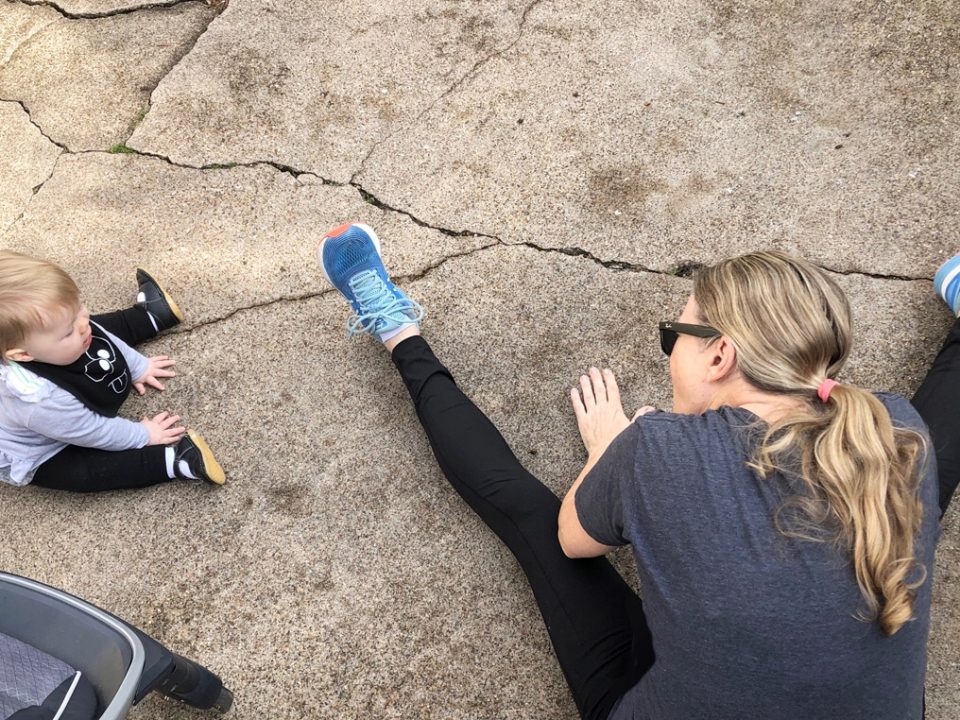 Avoid Mediocrity – Get That Passion Back!